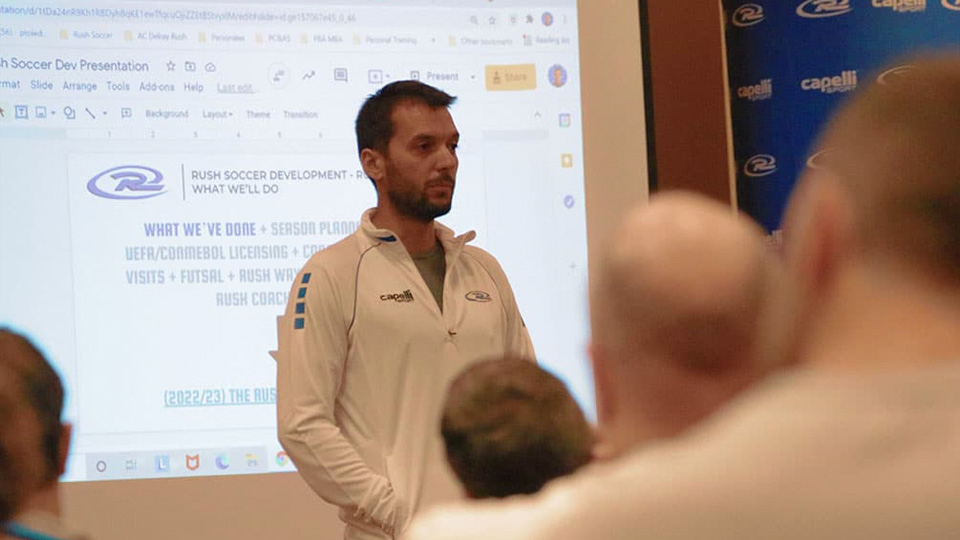 After the virtual experience in 2020, Rush Summit was held in Missouri this year and the Coach Development Department had a very active role, presenting in four different instances. In this article we interview Pablo Toledo, Sporting Project Director and the department’s leader.

We talked a lot about the future and the project for sporting development at the global level. Our club is so large and diverse. That demands a very strategic, well thought and organized plan to create a clear, realistic, and measurable structure of non negotiables that reflect our values and beliefs while still giving room for flexibility to adapt to the local context. To find that balance is fundamental – Pablo Toledo

How was the atmosphere and what were the topics presented?

There was such a good atmosphere the first day, people were very connected, thoughtful, asking high-impact questions, so after two or three hours I decided to make a change in the schedule and, instead of starting with a presentation about Coach, Parent, and Player Educational Resources, I switched and presented about the Rush Way & our Player Development Approach. This, at the end, was the most important presentation I had during the entire event, because it was about discussing the cornerstones of the sporting project we have for the next ten years.

For 90 minutes we talked about what we believe in and how these core beliefs are imprinted in every layer of what we do. From very macro to very micro, to end up transferring to our curriculum. I’ve always been obsessed about that idea: Everything that we do on and off the field has to be a reflection of who we are as a club. Every activity, every session must have a place in the big picture. There has to be a reason, and that reason has to be justified by our core beliefs.

The way we coach is also a part of that, so we spoke about the Blue Thread as well and the idea of using these principles in every session. That’s why, apart from the engagement side and participation in the learning experience, I thought it was honest to ask the coaches to evaluate my compliance with these principles as I coached the session on the second day. I wanted to provide an example of how to apply them, show that this is not just theory, we’re pragmatic.

The second day found us presenting on coaches, players, and parent resources. The most celebrated service was the new season planning feature, part of the Rush Coaching Manual. “We did a live exercise, in which I gave my phone to Danny Poche, and asked him questions about his team to define the parameters of the season plan. Then I asked him to check the Coaching Manual app on my phone tell us what he could see (a new fully Rush customized season plan for his team). It was impactful. Then we explained how clubs can manage this from a central/admin account, with the ability to create all the club’ teams, assign coaches to each team, and create a season plan for each one of them”.

Our last presentation was also very well received, we spoke about the role and project of Futsal within our club.

“For the fourth and final presentation we invited Rob Andrews, president of United Futsal“, Pablo explained. “We started discussing from a theoretical perspective: Why and How Futsal can be a tool to maximize opposed playing hours, one of the pillars of our player development approach. From there, Rob talked about the current status of the sport in the United States, and deepened onto the different models that clubs use to set up a Futsal program at the local level, analyzing them from both operational and financial standpoints”, he added.

What are your main takeaways from Rush Summit as far as sporting development?

It was extremely important to set the foundations of the sporting project for the next 10 years, literally. I’m pleased because it was not another purely philosophical conversation, we spoke about the real steps we are already taking to transform a network of 110 clubs into one club with a common vision to develop players, and how we are going to measure that, if we are good ambassadors of our club’s culture. The clubs’ humility humbles me, their openness to work together, passion and commitment is unreal. I couldn’t’ be more grateful. 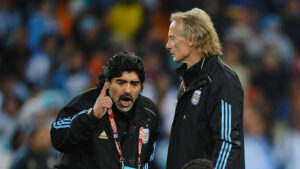 (Spanish) Webinar With Fernando Signorini, On How To Organize Your Team’s Pre Season 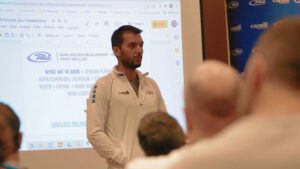 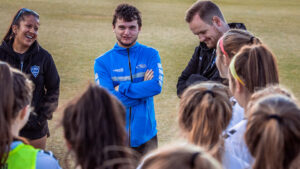